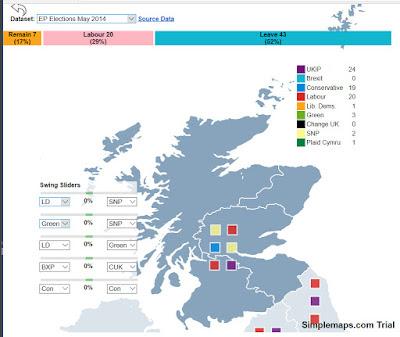 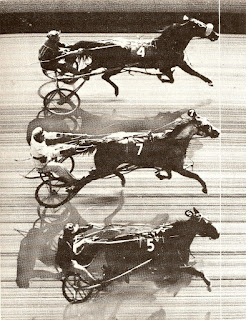 I get slight cross when the method of allocating seats for the European Parliament Elections is referred to as complicated.  So long as you can divide by 2,3,4,5,6,7,8 and 9 its really easy.

Lets look at the last European Result in Scotland in 2014.  Scotland has 6 MEPs to elect.