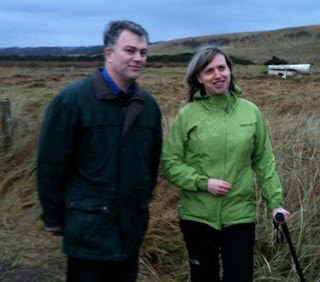 I have asked Audit Scotland to investigate whether Aberdeenshire Council is failing in its statutory duty to get the best possible value from the sale of Council owned land at Menie to Trump - refusing all other bidders.

I opposed the sale of this land to Trump and the rejection of other bidders.  I argued that the only way anyone can know that the best price is realised is via an open competition.   However seven other councillors were determined to sell to Trump and I fear that this will be at a much lower price than if an open process had been used.

Writing to the Council's external auditor, I have asked for the matter to be investigated urgently and cite section 74(2) of the Local Government (Scotland) Act 1973 as requiring councils to only accept offer that are "the best that can ... reasonably be obtained"

Update: Audit Scotland will be investigating further and reporting on the matter as part of the 2009/10 audit.